Sustainable Jazz to Perform for Women and Wildlife Awards Event 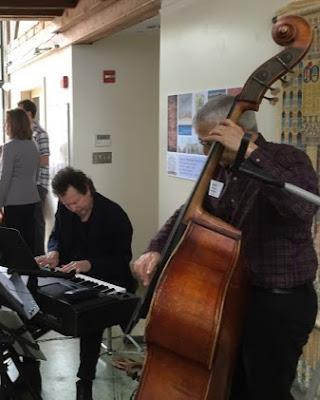 Keith Franklin and bassist Jerry D'Anna will be joining me for a jaunt to Duke Farms as Sustainable Jazz performs again this year at the annual Women and Wildlife awards event, a fundraiser for the Conserve Wildlife Foundation of NJ.

The reception is on Nov. 13 at 6pm, and includes a silent auction with some tasty hors d’oeuvres, and some tastefully short but inspiring speeches.
Posted by Stephen Hiltner No comments: 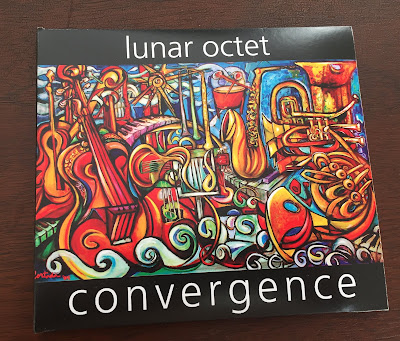 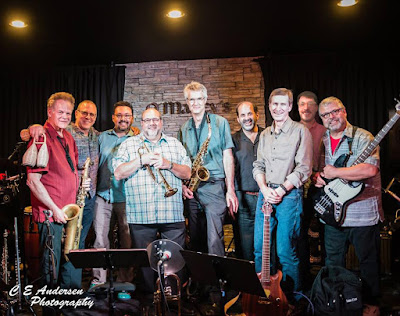 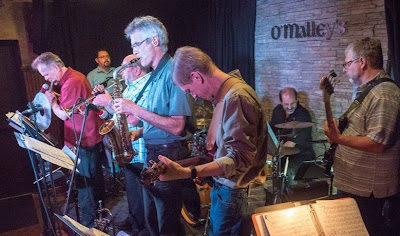