Sustainable Jazz performs its original jazz as a duo or trio. 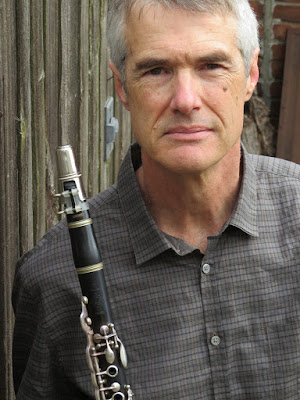 Best known in town for his environmental work, STEVE HILTNER is a longtime jazz saxophonist, clarinetist, composer and leader of Sustainable Jazz. A 2018 CD, “Until I Find the Words”, features his original compositions across a broad range of jazz and Latin styles.

He is also musical director and composer for an all-originals jazz/latin group based in Ann Arbor, called the Lunar Octet. Over nearly 40 years, this larger group has performed its original jazz/latin music at festivals in the midwest and California, including three performances at the Montreux Detroit Jazz Festival. A 2019 release, Convergence, received international airplay and praise in Downbeat, Jazziz, and Jazzthing, and reached #1 in Amazon's Hot New Releases in Latin Jazz.

Classically trained on clarinet, saxophone and piano, Steve got his start in jazz in the Ann Arbor-based II-V-I Orchestra, playing gigs with many of the top players on the Detroit jazz scene, including a pre-Miles Kenny Garrett. After learning music theory from books and jazz standards, he gained formal training in counterpoint and orchestration at the University of Michigan. Steve can trace his teacher-student lineage three generations back to composer Bela Bartok, and two generations back to Detroit saxophone great Yusef Lateef.

Steve has brought multiple talents to bear in life, as composer, naturalist, piano teacher, nonprofit leader, and writer/performer of climate change theater. His organic style of composition draws inspiration from the great composers of jazz, Latin and classical genres, from Wayne Shorter to Tadd Dameron to Brahms. Steve's youtube channel includes playlists for the CD Until I Find the Words, and a series of videos in which he performs some of his shorter piano compositions and talks about their personal and musical meaning. 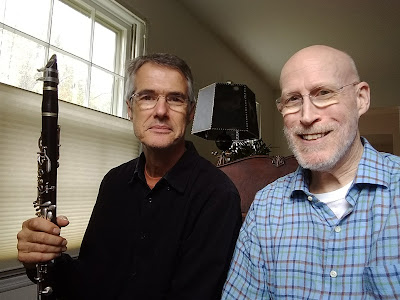 Pianist/composer PHIL ORR has been interpreting Steve Hiltner’s very personal music since 2006—a good, long ride. In addition to Steve, Orr performs with a variety of artists, most frequently Trineice Robinson, Jason Kravits in “Off the Top!,” and the Phil Orr & More trio. Pre-pandemic, Orr hosted the weekly Jazz On Broad series at the Hopewell Valley Bistro. He also featured for several years in Seward Johnson’s “Sing Along with Sculpture” at Grounds For Sculpture, “Dixieland Hymns and Spirituals” with Jerry Rife’s Rhythm Kings, and the Cool Yule Jazz annual holiday concerts at Westminster Choir College. A member of the American Society of Composers and Publishers (ASCAP), Orr’s choral, vocal, and instrumental works have been performed in more than 150 venues in the Americas and Europe, and earned him a NJ State Council of the Arts Fellowship in 2000. 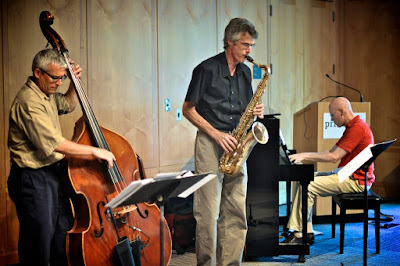